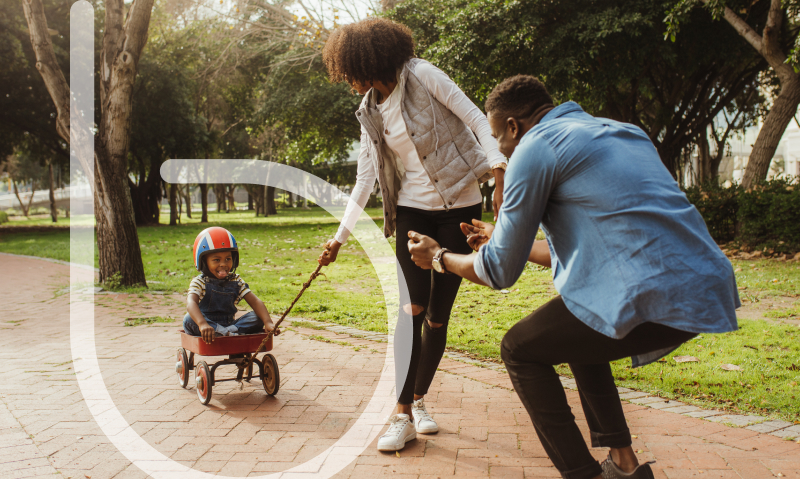 But when it comes to golf, we’re first. Every April we host the Masters Golf Tournament, the first of four major professional golf tournaments.   There is so much to love about this great city, even if you aren’t a golf fan. Here are five things that make Augusta, Georgia, so great.

All eyes are on Augusta, Georgia, each April when the best golfers from all over the globe come to the Augusta National Golf Club for the Masters Tournament. The Masters is the first of four major professional golf tournaments each year, and it always starts the first week of April.

The Arts In The Heart Of Augusta Festival is a tradition that’s gone on for over thirty-five years. Events span over two-and-a-half days long, celebrating foods, arts, diversity, and culture. This award-winning festival boasts five stages of entertainment and is put on each year by the Greater Augusta Arts Council.

WE’VE GOT PLACES TO EXPLORE

Hopelands Gardens is a 14-acre public garden filled with paths shaded by stunning 100-year-old oaks. There’s something new to explore around every path bend. You’ll find fountains, a reflection pool, a labyrinth, an interactive trail, and even garden sites for rent.

The Augusta Canal National Heritage Area is a beautiful place to spend a few hours or the whole day. The oldest continuously running hydropower canal in the country, it’s a hub for our community to gather for recreation. Hikers, bikers, paddlers, and fishers all flock to the canal to take in fresh air alongside its ever-changing beauty. Families can spend the day enjoying the picnic areas and playgrounds together.

Founded over 130 years ago, Paine College is one of the nation’s Historically Black Colleges and Universities (HBCU). The founder, Bishop Lucius Henry Holsey, wanted to create a school to train Black teachers and preachers who could go on to serve those who were newly freed from the bonds of slavery.

Augusta is home to the Springfield Baptist Church, the oldest African American church in America. The original 1801 “New England meetinghouse” style structure is a rarity here in the south. In its lifetime, the wooden two-story building has been physically moved to a new location and then back to its original lot. Over the years, it has served as offices, meeting rooms, and activity centers alongside the newer brick church built in 1897.

James Brown, known as “the godfather of soul,” grew up right here in Augusta, Georgia. Brown, whose career spans over 50 years, started as a gospel singer in the group The Famous Flames. His career really took off, however, in the 1960s, with his album Live at the Apollo, which featured infamous songs such as “I Got You (I Feel Good)” and “It’s a Man’s Man’s Man’s World.” He has been inducted into the Rock and Roll Hall of Fame and Songwriters Hall of Fame. In an analysis of the Billboard R&B charts from 1942 to 2010, James Brown ranked as #1 out of 500 other artists.

Author Frank Yerby was born and raised in Augusta. A historical and romance writer, he is most famously known for his 1946 book, The Foxes of Harrow. The novel became the first by a Black writer to sell more than one million copies. He also became the first Black author to have rights purchased for a screen adaptation of their book by a Hollywood studio.

Jessye Norman, the famous dramatic soprano opera singer and recitalist, also hails from right here in Augusta, Georgia. The Metropolitan Opera star has received a Grammy Lifetime Achievement Award and performed at a seemingly never-ending list of historic events. Just a few are the celebration of the 200th anniversary of the French Revolution, the unveiling of the former World Trade Center monument, and the 1996 Summer Olympics.

WE’VE GOT THE BELA FAMILY DENTISTRY OF AUGUSTA TEAM

Here at Bela Family Dentistry of Augusta, we are always striving to exceed your expectations through service, compassion, and trust. With 4.8 stars from over 50 Google reviews, many from those who have been with us for several decades, we think our patients would agree we have done just that. We’re friendly, yet professional. Many of our patients have told us they feel like family when they are here. Our entire team, many of whom are proud Augusta natives themselves, are happy to serve this wonderful city.

Come get to know the Bela Family Dentistry of Augusta team. We love meeting more members of this incredible community. You can find us at 2325 Washington Road. Easily start the appointment booking process online through our simple online form. We’ll promptly get back to you to let you know if we can accommodate your preferred times.

Custom Made Mouthguards in Georgia 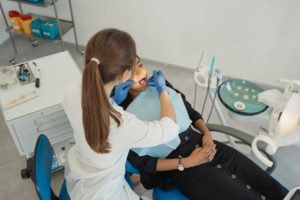 Oral Cancer Awareness Month is celebrated every April and serves as a stern reminder about the dangers of tongue, lip,

Listen to our Audio Brochure